1-513-874-7326
Rare Earth Magnets are in high demand and Biden decides against restricting imports  What current challenges could affect the global supply chain moving forwards?  There is light amongst the darkness as Manufacturers are staying positive during the post-pandemic crisis  UK logistics giant, EV cargo says that shipping challenges will last for years to come  Are you making the most of innovation as a manufacturing business?  We’re over half way through 2022, what’s the current state of the global supply chain?  Looking at starting your business plan? Here’s 3 tips to follow as a new entrepreneur  Let’s talk Industry 4.0: 3 trends developing in the Manufacturing Industry right now  How to Improve Productivity with 5 Minutes per Day - A Method used by Entrepreneurs  With the journey through Industry 4.0, how are you getting your business on the Digital Transformation path?
Home > News > Can’t shake it off: Global superstar sets up Swift response for trauma

Can’t shake it off: Global superstar sets up Swift response for trauma

Taylor Swift has revealed she is so terrified of a terror attack at one of her shows she now carries stab and gunshot bandages with her everywhere she goes.

In an interview with Elle, the music sensation explained: "After the Manchester Arena bombing and the Vegas concert shooting, I was completely terrified to go on tour." 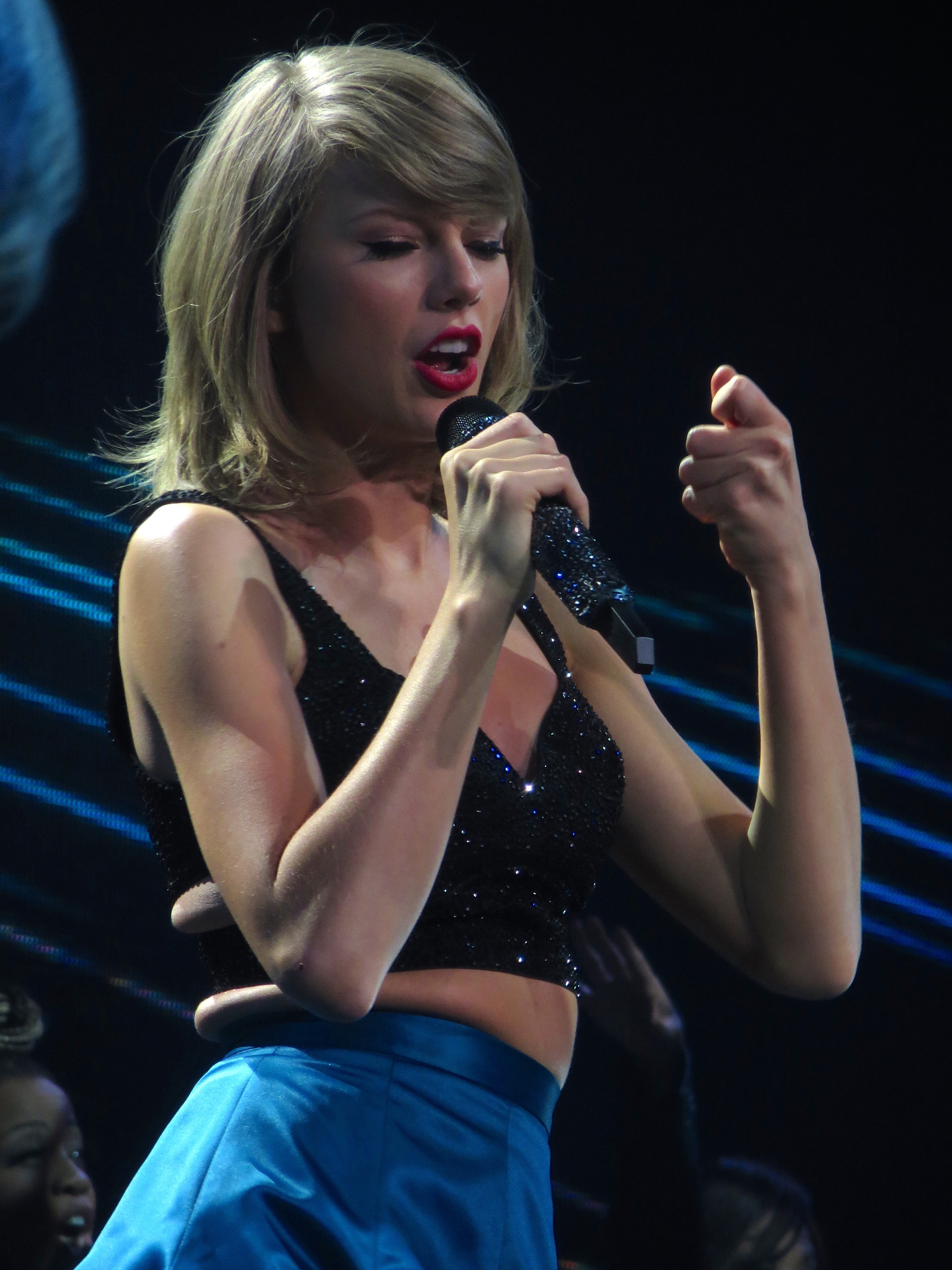 The star is referring to the Manchester attack that took place in May 2017, when suicide bomber Salman Abedi killed 22 at an Ariana Grande concert.

Taylor spoke of her worry at keeping her millions of fans safe throughout the seven month Reputation Tour in 2018.

The star assured that "there was a tremendous amount of planning, expense, and effort put into keeping my fans safe”.

The American Journal of Public Health have revealed that the average active-shooter event involves 5 to 11 victims and fatality rates ranged from 21 to 51 %, which public bleeding control kits could help to reduce.