1-513-874-7326
The global supply chain in 2023: what to watch out for  What are rare earth magnets and their applications? TyTek Industries explains…  3 things to think about as a small business when you’re looking to scale up  Rare Earth Magnets are in high demand and Biden decides against restricting imports  What current challenges could affect the global supply chain moving forwards?  There is light amongst the darkness as Manufacturers are staying positive during the post-pandemic crisis  UK logistics giant, EV cargo says that shipping challenges will last for years to come  Are you making the most of innovation as a manufacturing business?  We’re over half way through 2022, what’s the current state of the global supply chain?  Looking at starting your business plan? Here’s 3 tips to follow as a new entrepreneur
Home > News > The global supply chain in 2023: what to watch out for

The global supply chain in 2023: what to watch out for

As 2022 is nearing its end, there have been some huge challenges which have caused significant impact. From the continuance of the pandemic fallout to the current nearing recession worldwide, the global supply chain has suffered. However, there has been some light at the end of the tunnel, with port congestion improving as well as other significant changes. But it’s impossible not to mention the severe impact of the Ukraine and Russian conflict which is still ongoing. So what can we expect to change in 2023?

We are nearing the third year since COVID-19 first appeared and whilst some countries have seemingly recovered, others are still experiencing covid lockdowns. Notably, a global manufacturing hub in China has recently experienced another city-wide lockdown and over 2022 we have seen many others similar in the country. This is because of China’s zero-covid strict policies, which are generally precautionary but also having an impact causing severe delays of goods leaving China. As it’s well known, the country is one of the biggest manufacturers worldwide and a significant player in the supply chain.

“According to the former Australian prime minister, Kevin Rudd, China is likely to make significant headway in easing its tough zero-Covid policy by the middle of next year.” - export.org.uk

This is good news globally, and according to The Economist, this month China has implemented changes to their Covid policies, such as shorter quarantine times and ends to mass testing in certain circumstances. 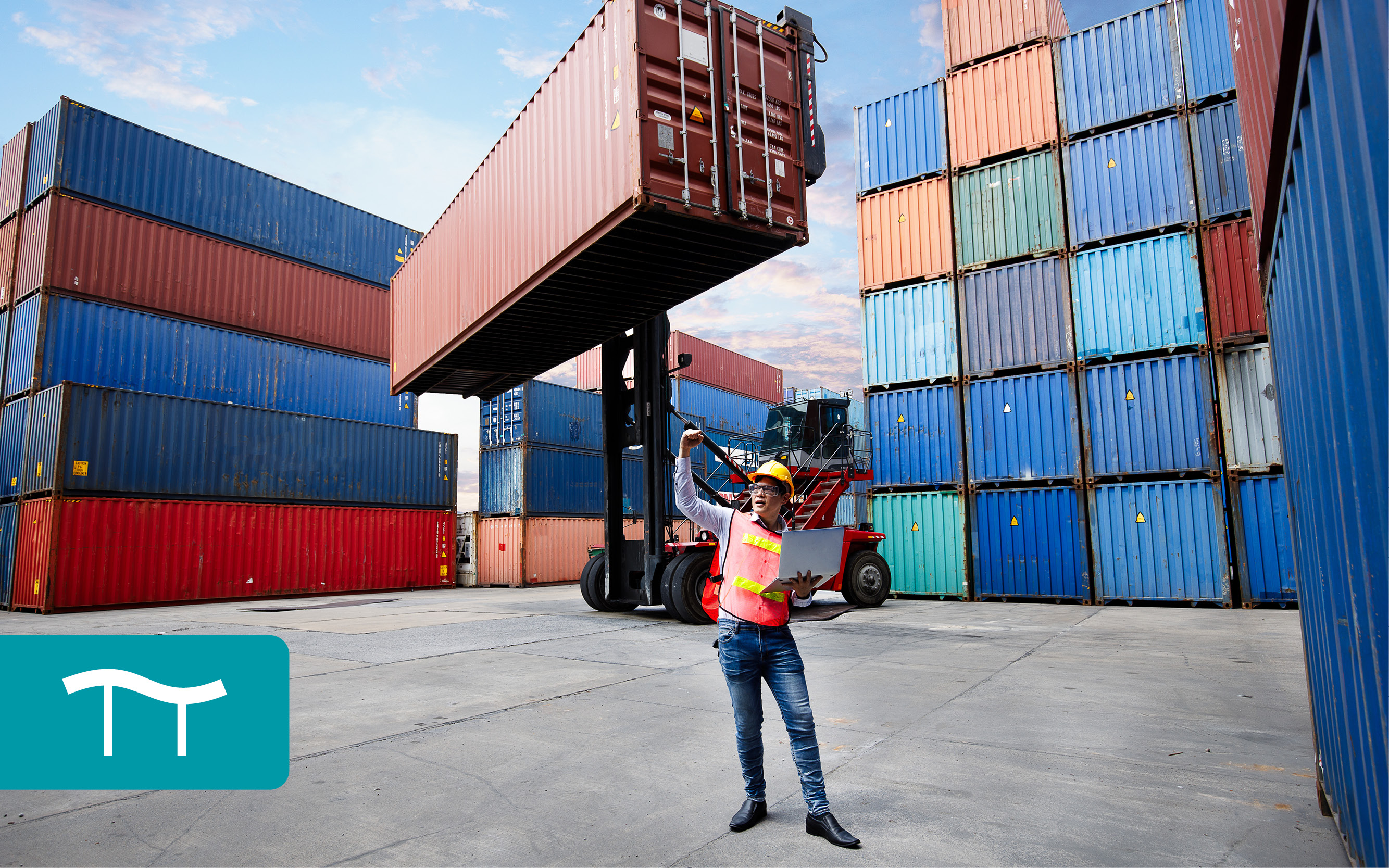 Whilst there are skilled labor shortages, there is also mass lay-offs

A lack of skilled workers this year has contributed towards the ongoing challenge, including strikes due to a need for wage increases. However, on the opposite end of the scale are recent mass layoffs. You would expect going into the peak of the festive season, large businesses will be needing extra workers to keep up with demands. On the contrary, many people around the world are spending less due to the increase in energy bills and more. With this in mind, large retailers such as Amazon may not be reaching the figures they predicted, thus leading to their announcement of axing 10,000 jobs. This has rocked the boat in industry, causing worry that e commerce is struggling.

Unsurprisingly, there have been some drastic climate changes during 2022, from Hurricanes in Florida to shock heat waves in the UK. As well as this, the invasion in the Ukraine which has been occurring since February 2022 has been considered to be the “single most important negative factor” for the world economy this year and next, IMF chief Kristalina Georgieva told CNBC. - export.org.uk

Until it makes a move towards an end, the conflict will continue to impact delays, materials shortage, and security risks well into 2023 onwards. The conflict is also contributing hugely towards global inflations, having a knock on effect to other challenges.

It’s important as a business in manufacturing to keep an eye on current news, but if you would like regular updates then be sure to follow TyTek on social media, as well as subscribe to our regular newsletter to get all of the important news updates in one place.