1-513-874-7326
Record-Breaking December for Port of Long Beach  How Omicron is Adding Further Pressure to Global Supply Chain Crisis  A Ship Stuck in Port for 54 Days Hurts Small Business  Reused Shipping Containers Help Create World Cup Eco-Friendly Stadium  US faced with ‘expensive’ Christmas due to Port Jams   Automakers Investing in an Electric Future  Supply Chain Crisis: The man who could help ‘save’ Christmas  TyTek urge customers to check and replenish inventory as Chinese supply chain ‘perfect storm’ could last six months  Your guide to making the best decision when choosing a magnet for holding applications  Shortages and Delays Continue to Tamper with Global Supply Chain – Just in time for Christmas
Home > News > National EMS Week: 5 facts on the history of the Emergency Medical Services

National EMS Week: 5 facts on the history of the Emergency Medical Services

Happy National Emergency Medical Services Week! This year is the 46th anniversary, in 1974 President Gerald Ford authorized EMS Week to celebrate EMS practitioners and the heroic work they do in our nation's communities.

In this week’s blog, we will be delving into the history of the Emergency Medical Services, from the first ambulance to the infamous 911 call!

During the American Civil War, William A. Hammond, a surgeon general, introduced the Ambulance-Wagon. It was the first vehicle of its kind; with the express purpose of transporting care to the wounded. During the war, one Ambulance Wagons was provided for every 150 soldiers and two Medical Supply Wagons for each regimental corps. 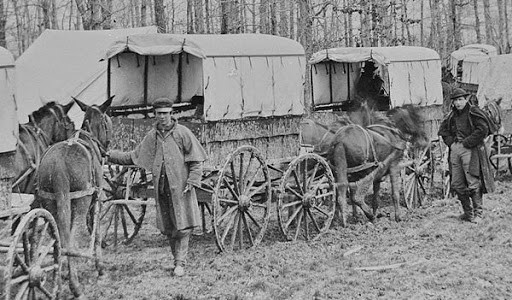 Modern stethoscopes: 200 years in the making

In 1816, French physician Rene Laennec invented the first stethoscope using a long, rolled paper tube to send the sound from the patient's chest to his ear. Twenty-five years later, George P. Camman, developed the first stethoscope with an earpiece for each ear. This design would be used for more than 100 years with very few modifications.

During 1888, Robert Wood Johnson developed the First Aid Kit, the idea was to create a package of medical supplies a working crew could use. He gathered information from a railway surgeon on what the kit should include such as, sterile gauze, bandages, and dressings. Leading to the first original First Aid Kit, made specifically for railroad companies. 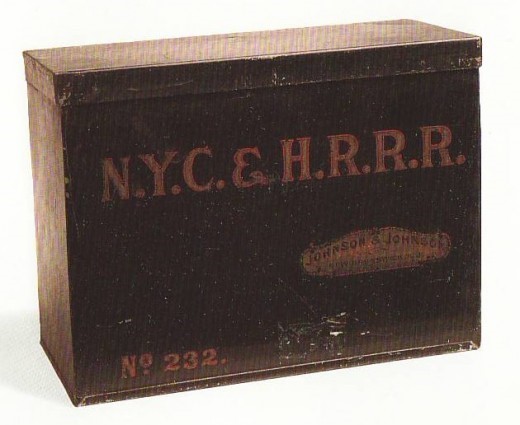 Creation of the paramedic

In the 1960s medical professionals started to believe more could be done in the pre-hospital setting, including advanced airway management, vascular access, and medication administration. This led to the creation and implementation of the emergency medical technician–paramedic (EMT-P) curriculum in the early 1970s. Students would be trained in advanced procedures and medication administration, creating the nation’s first paramedics. 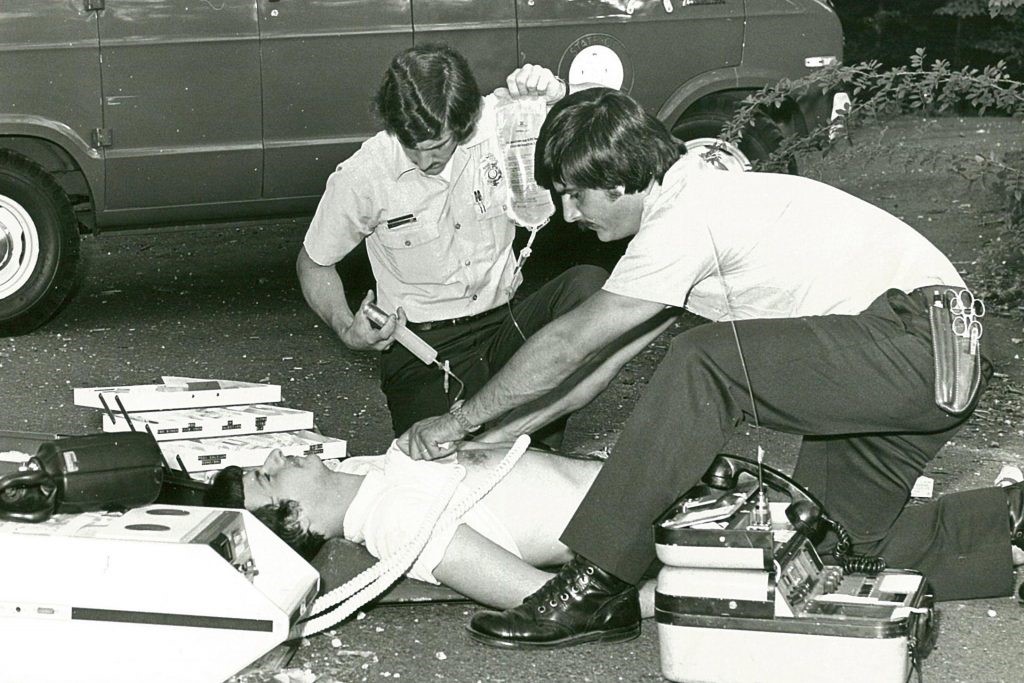 In 1967, a request was made by a Fire Chief to the Federal Communications Commission (FCC) for a phone number that people could call to report a fire. The combination 911 had never been designated for an office code, area code or service code, it was easy to remember and quick to dial on a telephone. A year later, Alabama Senator Rankin Fite, made the first 911 call in the United States in Haleyville, Alabama. 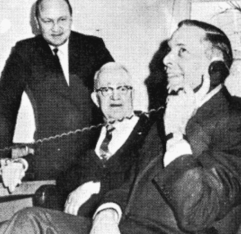 This year's National EMS Week presents a timely opportunity for communities to give a special thank you to all our EMS practitioners. Emergency medical teams across the globe continue to serve on the frontlines of our nation's war against Covid-19, risking their lives for our communities. From the TyTek Medical team, we would like to say thank you to the past and present emergency medical professionals for their selfless and courageous work.